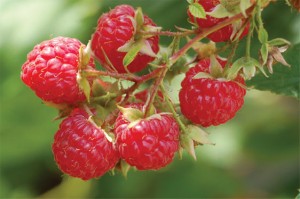 Bosnia and Herzegovina in recent years is increasingly becoming recognized for its production of raspberries, which witnessed an enormous expansion in the whole area. In the region of Krajina mass production began in 2009 and has a tendency to increase from year to year.
This part of Bosnia and Herzegovina is the largest area where the organized production of raspberries for fresh use (cultivar Polka) and has a whole chain of distribution of the fruits of adequate vehicles to final consumers. In addition cultivars Polke in this area are represented cultivars such as Willamette, Meeker, Fertody, Tolameen.
SPZ Agrodar offers:
– Raspberry frozen condition (original packing 10 kg)
– Fresh (250g or 125g punnet)
– Packaging according to customer.